Long Beach began as an agricultural town, based around its radish industry. It officially incorporated and became a city in 1905. A productive truck farming town in the early 20th century, citizens of Long Beach proclaimed the city to be the “Radish Capital of the World”. As the years went on, the city moved from its agricultural heritage toward tourism with the beach and high-rise condominiums becoming increasingly popular. Today, Long Beach is a friendly laid back beach town with a beautiful harbor area, quaint restaurants and artistic shops. The University of Southern Mississippi established its Gulf Coast campus along the beach front in 1972. On campus, you’ll find “The Friendship Oak”. With its sweeping branches, the tree dates back to 1472. According to legend, those who enter the shade of its branches will remain friends for all their lives.

Fifteen Long Beach mothers began meeting weekly in 1942 to pray for their sons and daughters serving in the Armed Forces.  They organized into the Long Beach War Memorial Association in 1945 and began raising money for a memorial.  They bought this site in 1950 for $2,750 developing it into a park.  Landscaping, playground equipment and a memorial shaft were added in 1951.  The park was deeded to the city in 1952 “…as a memorial to the 10 young men who gave their lives in service to their country during World War II.”  Long Beach Rotary Club in 1996 adopted the park and began extensive renovation.  A flag pole was erected in 1998 by Eddy Blake VFW Post 3937. It is the home of the Pass Market. 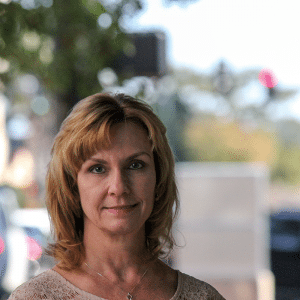 As a REALTOR®, it is my goal to provide you with useful information and outstanding service that makes your next home buying or selling experience the best. As a member of the national, state and local REALTORS® associations, I have pledged to adhere to a strict code of ethics and higher professional standards.